The Brighton Arts Club is no longer open but it served the underground music and fashion scene well from around 2011 to 2017.

The BAC, as it was known as during its operation, became a landmark venue for gigs, all-night raves, parties, fashion shows and art exhibitions featuring the work of a group of daredevil artists who tackled difficult subjects such as FGM, the Israeli- Palestine Situation, subversive political and cultural performances and of course. the annual Minge Fringe event as part of the alternative Brighton Fringe Festival.

The founder of the club. Pasha du Valentine, also established the Goddamn Media alternative broadcasting empire which amassed 1000s of images, videos, documentaries, interviews and radio shows which were run in the bunker underneath the club.

The archives of the Brighton and Arts Club and Goddamn Media now form part of the MORA (the Museum for Radical Arts) funded by the Future's Venture Foundation. 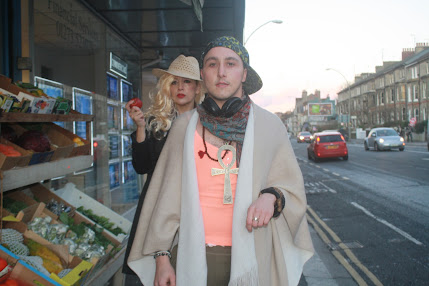