The housework workout, staying fit with a sedentary life, Over 60 health and lifestyle podcast 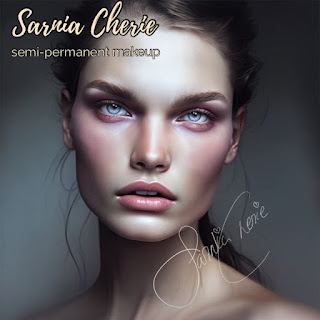